STRASBURG — Being a family doctor is about more than medicine, said Dr. Thomas Holthus. It’s about family.

Recently retired from 33 years in family medicine, Holthus said he’ll miss the role he played in the community.

“It’s your extended family,” he said. “It was great being here, taking care of people all these years.”

Holthus, who retired on April 30, was one of few independent family doctors left in the area and only three years ago reached out to Valley Health as a partner.

Holthus said he’s leaving his patients in good care with Dr. Donald Jansen, who has already been with the practice.

Raised in California with a father in the Marines, Holthus initially sought a military career, joining the Army and serving as a medic in Operation Desert Storm.

He also attended Cesarean-sections performed by Dr. Robert Karmy at Shenandoah Memorial Hospital and worked in the hospital’s intensive care unit and on its medical floor as well as helping at nursing homes in the Woodstock area.

Since 2000, he has led his Strasburg practice alongside physician assistant Sarah Schlenz.

He was inspired to pursue family medicine because of his parents’ family values and also because of the title character from the 1970’s TV show “Marcus Welby, M.D.,” whom Holthus described as “a caring competent family physician taking care of everyday folks.”

Many of Holthus’ patients have been with him for 20 to 30 years. When they came to him for care, he knew their background, their family situations, their pain from losses and sometimes from living alone.

Family doctors take more time with their patients, he said.

“They’re getting through their daily struggles,” he recalled of his patients. And that can have a big impact on people’s health and wellness.

Many of his patients were dealing with blood pressure concerns, high cholesterol or diabetes that require lifestyle changes and longtime maintenance.

But for all its predictability and layers of personal knowledge and care, family medicine is also about the unexpected.

Calling himself a cheerleader over the past year while helping his patients through the COVID-19 pandemic, Holthus is just as adamant that his patients are the real heroes in how they’ve proven their resilience despite whatever pain and fear they have endured.

Throughout his career, he said some of his most meaningful work has been in the unexplained — times when he didn’t know what to do next and was sure that the Holy Spirit was aiding in the treatment of his patients.

“It’s beyond me,” he said. “Really, those are the special moments.” 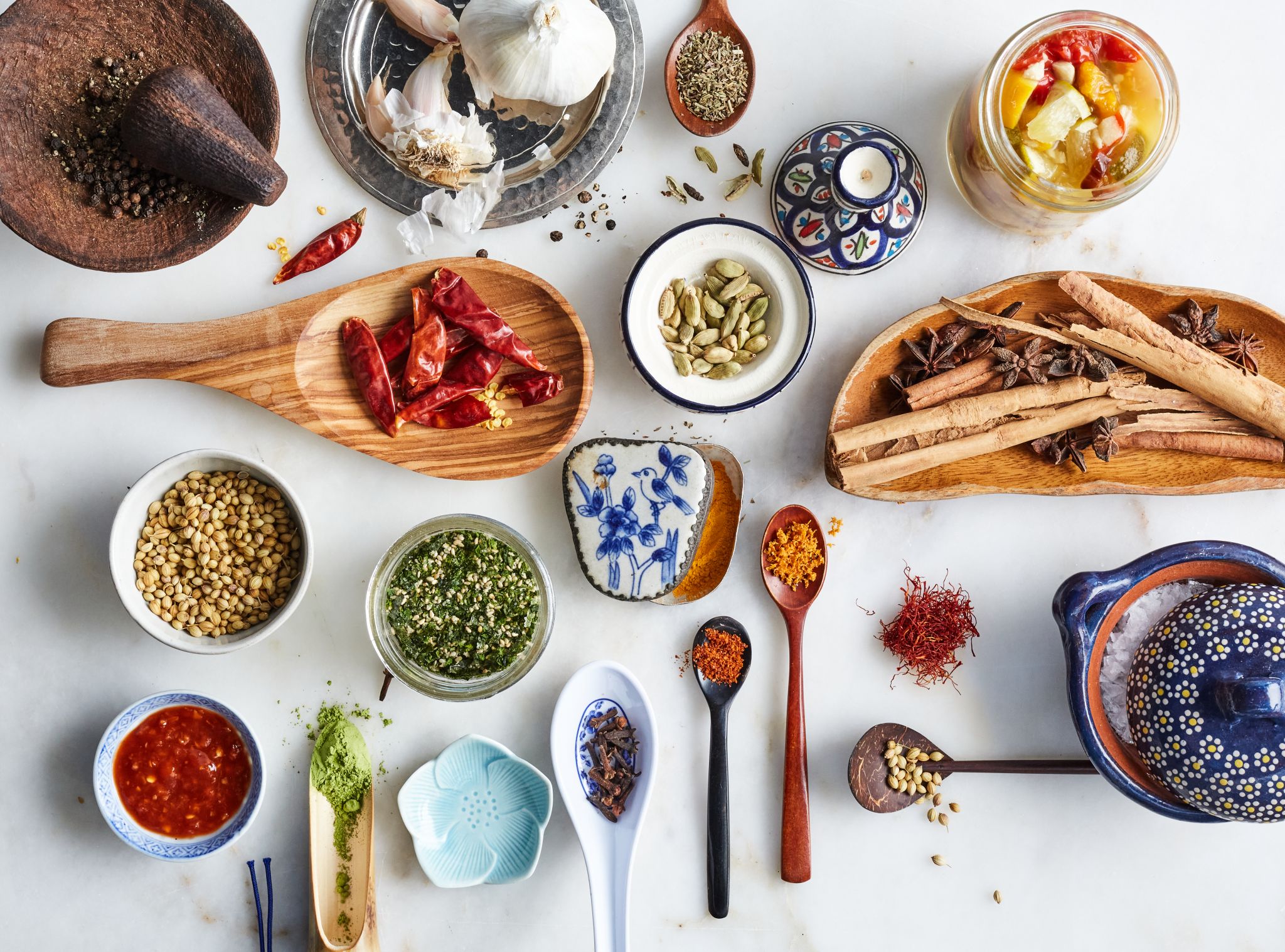 This doctor prescribes both medicine and plant-based recipes 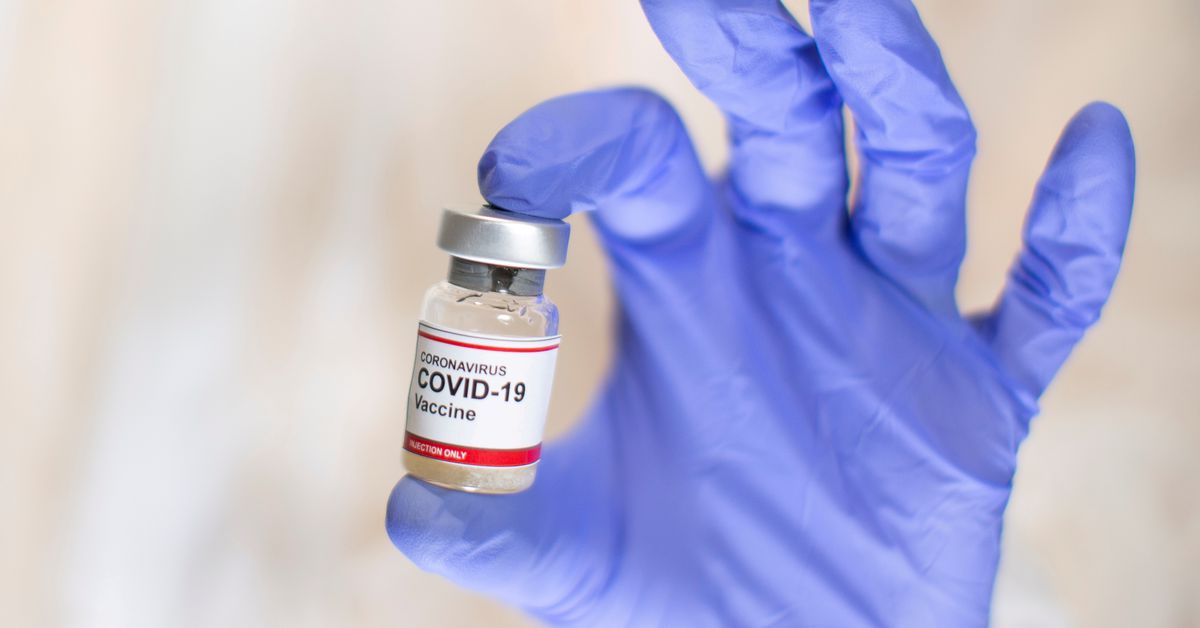