For all her many positive qualities, my mom is not exactly a skeptic when it comes to skincare. She’s a salesperson’s dream — a willing believer in the fantasies they weave, and so agreeable that I’ve lost count of the times she’s bought a fully-coordinated set of whatever they were selling (I, on the other hand, am a shameless proponent of saying “I’ll see how it wears!” and escaping into the night).

As a daughter who tends to go in the exact opposite direction of whatever my mom likes, I’m not easily convinced by skincare sets that claim you’ll get the best results by sticking wholly with one brand. But despite my reservations, I have to admit that Biossance’s Anti-Aging Basics Set is the real deal, based on Reese Witherspoon’s love for the brand and reviewers who say the starter kit answers their wrinkle-filling, skin-brightening prayers. And the products are so good on their own, the discount is worth highlighting.

The key is that the four-piece skincare set is evenly divided between products with active ingredients that make quick work of fine lines and uneven texture, and soothing staples that ward off inflammation. Separately, the brand’s Squalane + Lactic Acid Resurfacing Night Serum, Squalane + Phyto-Retinol Serum, Squalane + Marine Algae Eye Cream, and Squalane + Omega Repair Cream have won thousands of five-star reviews, and using them together, shoppers say they see lines decrease within a week.

The products’ through-line is their incorporation of squalane, a hydrating oil that mimics the skin’s own self-produced moisturizer, squalene. Six hundred people agreeing on anything is a rarity, let alone on a moisturizer (if you’ve mentioned CeraVe in a skincare group chat, you know this is the truth). Yet nearly 700 shoppers have awarded Biossance’s Squalane + Omega Repair Cream five stars for its “astonishing” results; one person says they’re in “complete shock” from the amount of Zoom compliments they’ve received since starting to use the cream.

The products are bolstered by an enthusiastic endorsement by Reese Witherspoon, the brand’s newly announced ambassador. Per the star, the best thing about the popular Omega Repair Cream is the texture. “It’s really lightweight, and I put it on in little circles,” she said on Instagram. “And the great thing about this is, it’s not sticky, it’s not greasy.” The cream goes on airy, but is luxuriously hydrating and rich — that sounds like a paradox, but it’s one shoppers fully endorse.

“This product has made a huge improvement in my hydration [and] fine lines, and has even lessened the depth of my mouth ‘parentheses,'” one shopper writes. “It also has reduced the depth of my neck lines and tightened up my neck skin.” The glow it delivers across skin types is unheard of, but predictable once you’ve met the formula’s combination of squalane, omega fatty acids, ceramides, and cholesterol-replenishing plant sterols.

It’s a calming follow-up to the brand’s Squalane + Lactic Acid Resurfacing Night Serum, which uses 10 percent vegan lactic acid in tandem with the oil to gently resurface skin and shrink pores, blackheads, and breakouts. Per shoppers, the difference in two days is staggering. “I can’t say enough about this product. My 56-year-old skin looks and feels younger,” one shopper writes. “My pores appear smaller and it makes my skin smooth and soft.”

Others dub it “miracle skincare” with “revolutionary results” for smoothing out fine lines and eliminating blackheads like an overnight phenomenon, comfortable where some chemical exfoliants can be harsh or overzealous. It’s rivaled only by the brand’s Squalane + Phyto-Retinol Serum, which takes a more long-term approach with brightening niacinamide and bakuchiol, a plant-based retinol alternative.

Board-certified dermatologist Dr. Melanie Palm previously told InStyle that lab studies found bakuchiol induced many of the same anti-aging changes as retinol, but tends to create less dryness, redness, and irritation compared to the potent anti-aging ingredient. That checks out, according to reviewers. Some point to their fine lines “disappearing” and dark spots lightening, while others love that those results don’t come at the price of dryness. The formula is spectacularly gentle and moisturizing, they write, adding that half a bottle is enough to see results they “didn’t even believe were possible.”

The eye cream gives just as impressive results, in the words of one shopper who, despite working long hours, says the cream “immediately brightens up” the bags under their eyes. Crows feet soften as the moisturizer makes a “marked difference” in forehead lines, and the overall effect is “more even skin, less redness and less sensitivity.”

One person on the cusp of 40 says that thanks to the four-product Anti-Aging Basics Set, their fine lines have receded and their skin is balanced, hydrated, and glowing. Separately the routine would run you $246, which makes the $156 price tag a deal (split between the four products, all would come to $39 — a nice cut from their typical $54 to $72 range). Whether for Mother’s Day or as a treat yourself moment, shoppers say pulling the plug is a universally sound decision. 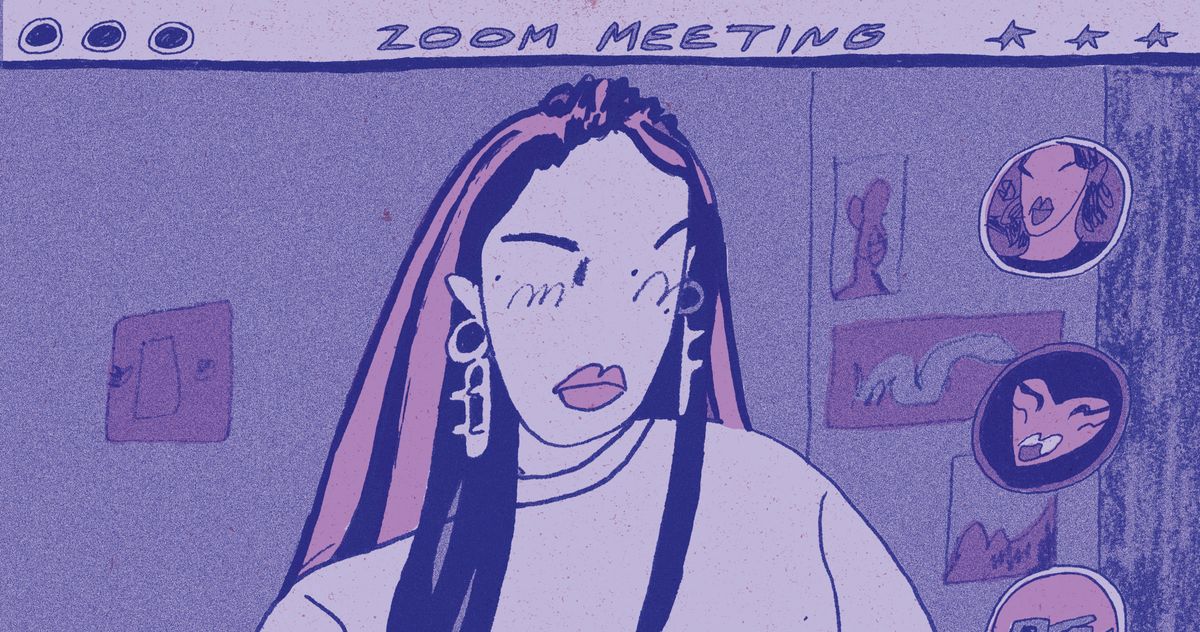 The Future Of Skin Care After COVID-19 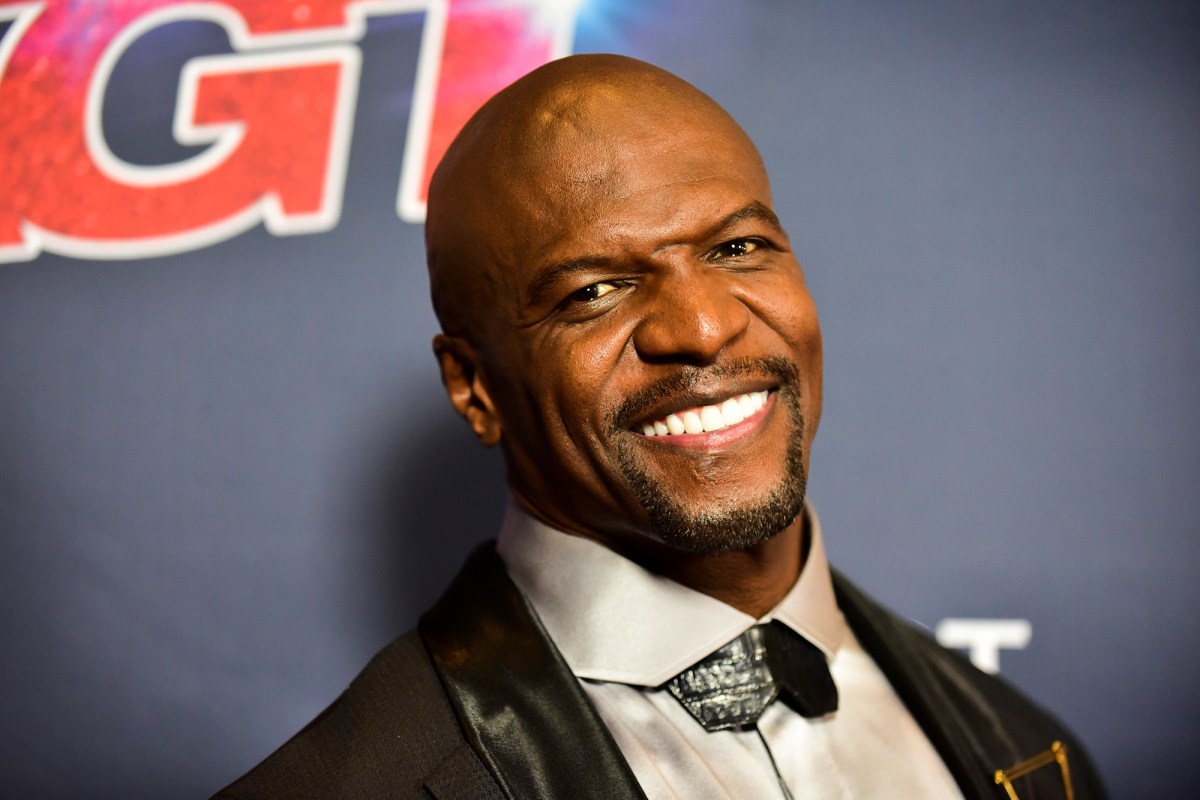 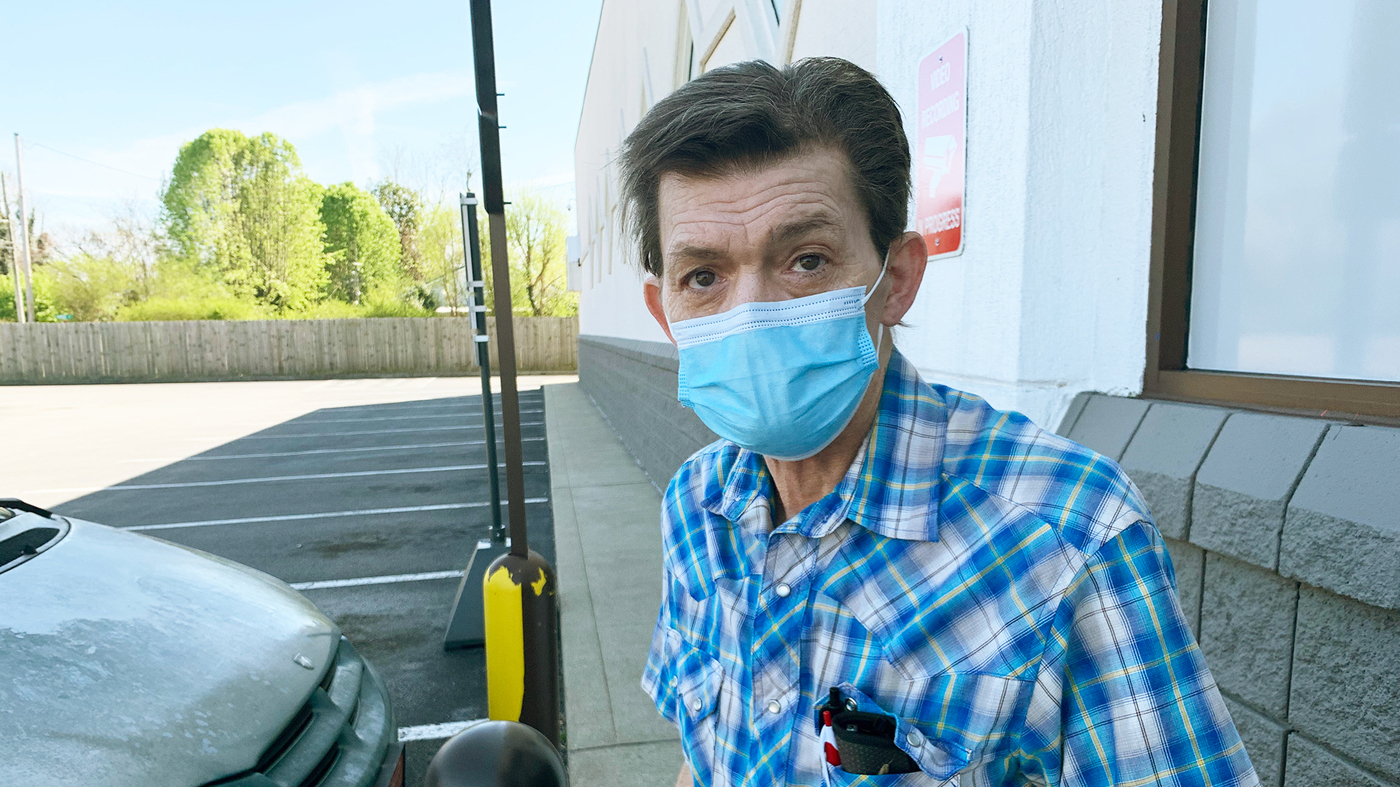