According to an employee at Pelham Parkway Nursing Home, a team of health department surveyors began auditing the facility on April 5. While department guidance “strongly encourages” all visitors be tested before entering a nursing home facility in New York, the source said surveyors declined testing on-site. Four days later, nursing home staff were told one surveyor had tested positive with COVID and was quarantined.

State health department officials said its staff surveyors are tested twice weekly and were rapid tested offsite – and negative – on April 7, their last day visiting the facility. Also, all the surveyors were cleared after the facility performed a temparature screening when they arrived and they worse surgical masks and face shields while on site, officials said.

Despite the precautions, one surveyor began experiencing symptoms on April 7 and went to get a PCR test that came back positive, state health officials said. The health department alerted the facility the next day and contact tracing was conducted immediately.

Officials claimed the contact tracing ruled out exposure to other facility staff and residents. However, the whole facility – including all 148 residents – had to be tested per state guidelines, according to the employee source.

The source expressed frustration that the health department appears to be playing by a different set of rules, alleging that surveyors do not need to show proof of a negative COVID test before entering the facilities. Also, staff would have liked the department to have immediately deployed a new team to replace the one that had been exposed.

The department has been under intense scrutiny as federal prosecutors dig into Gov. Andrew Cuomo and his administration’s handling of nursing home data. (Photo by Eduardo Munoz Alvarez/Getty Images)

So far, none of the residents or staff have tested positive. Outdoor family visits have continued un-interrupted.

The department has been under intense scrutiny as federal prosecutors dig into Gov. Andrew Cuomo and his administration’s handling of nursing home data.

Last week, Fox News reported the Department of Health had been tracking the location of nursing home residents who died of COVID-19 since at least April 2020, despite officials’ claims that those numbers could not be “verified” for a report issued months later. 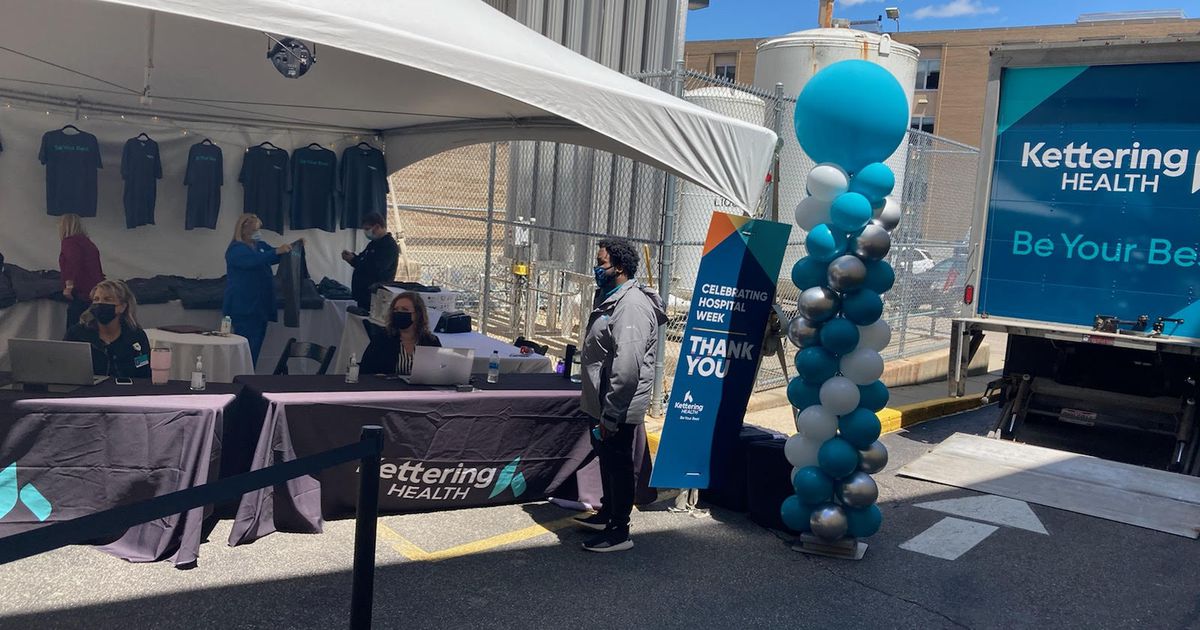 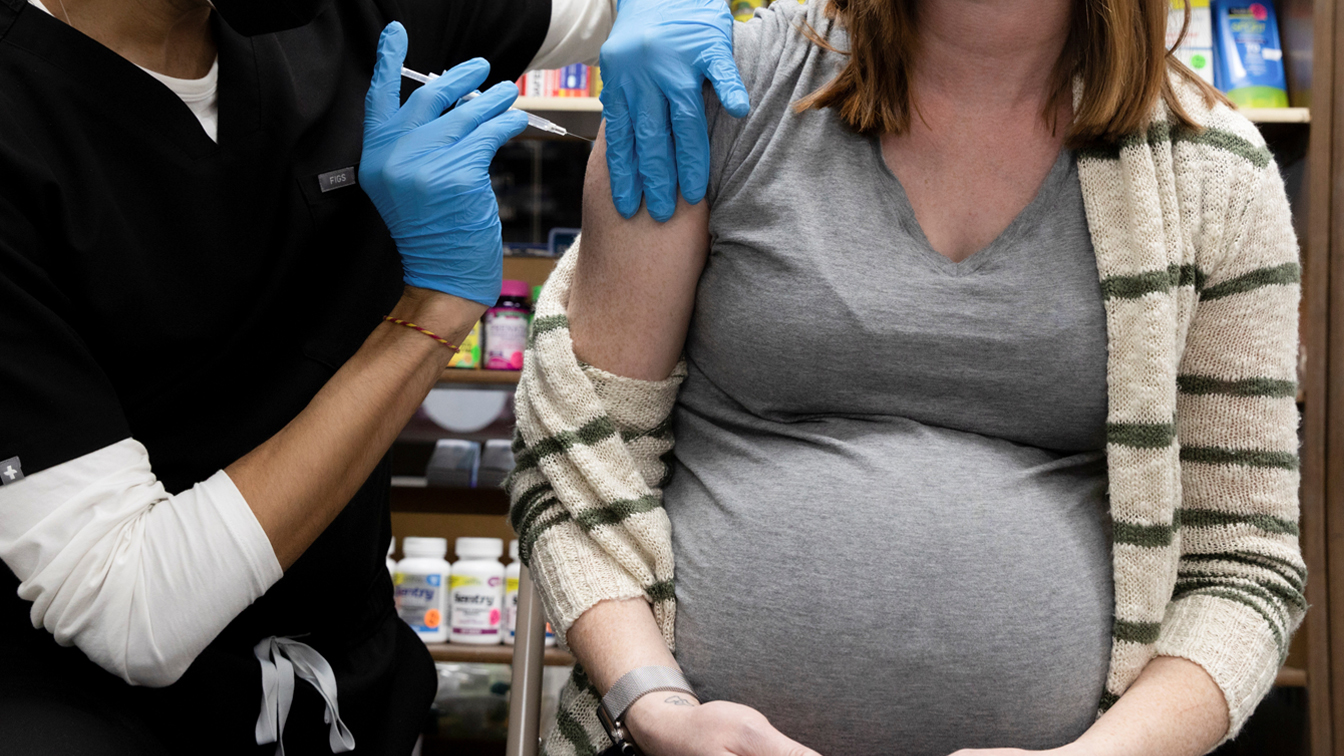